Finning International (FTT.T) is a Canadian infrastructure stock you might want to put on your radar. Sure, it’s not sexy like most meme stocks, but it’s part of an unseen force contributing to the structural progress of three continents. A silent soldier who quietly grows his business while paying a reliable quarterly dividend of 2.44% to shareholders.

The company was founded in 1933 by Earl B. Finning, who had worked as a salesman for Caterpillar Tractor Co. in California and saw greener pastures developing a new market in British Columbia. Having weathered the Depression, Finning fared well as British Columbia built itself through the 1950s and 60s.

Pandemic challenges, lockdowns and supply chain issues caused the company’s share price to drop by more than half of its market capitalization in March 2020 to trade at C$13.40 per share. However, Finning rose again and just over a year later, as the world continues to open up and commodity prices continue to rise, Canadian infrastructure stocks are trading near unparalleled heights. 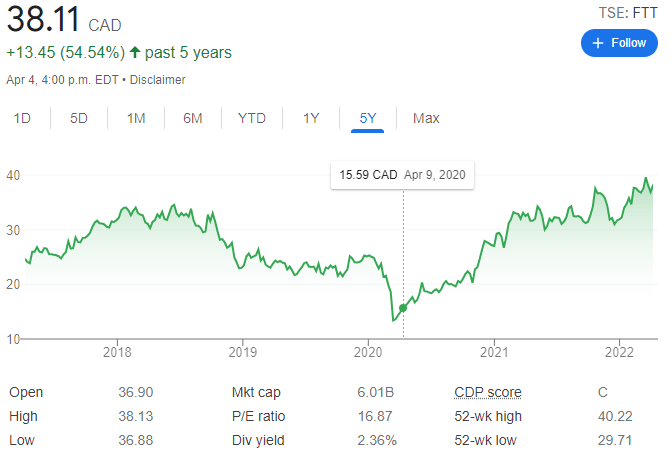 If you like stock trading, Finning is not your game. This is a retired Canadian infrastructure stock that pays in decades rather than days. As such, it has invested heavily in the future by announcing on September 3, 2021 that it had acquired a majority stake of 54.5% in ComTech, through its subsidiary 4Refuel.

ComTech is an early-stage developer of alternative energy infrastructure and proprietary mobile refueling solutions for low-carbon fuels in North America, including CNG, RNG and hydrogen. The final purchase price allocation for ComTech is expected no later than June 30, 2022. 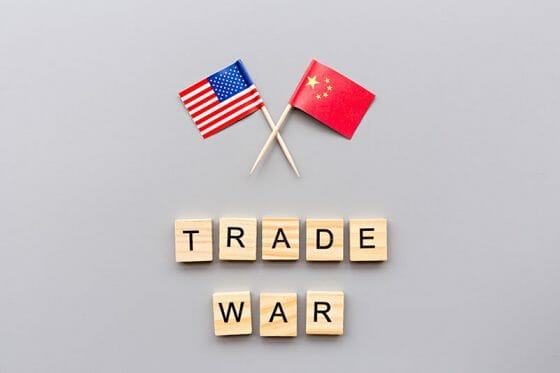 As trade disputes with Russia and China tighten sanctions and increase tariffs on manufactured goods and raw materials, Western industries will need to secure their relationships with domestic manufacturers and suppliers. Since Finning is relatively agnostic in terms of sectors and companies, he stands to benefit greatly from this change.

However, when global relations go down the toilet, there is a good change that the economies involved will also be punished and since Finning survives on the growth and prosperity of the company, she too could be affected negatively. That said, any economic situation that sees a Canadian infrastructure stock take a hit, will most likely have a negative effect on equities across the board. Thus, Finning will most likely remain on the strong side of the investment bell curve.

Granted, as of December 31, 2021, the company had long-term debt of $1.1 billion, but it also reported $502 million in cash and cash equivalents, somewhat mitigating the risk of not being able to sustain its debts. Combine that with the fact that Finning’s EBITDA to net debt ratio is 1.1 for 2021, and the risk drops even further.

Looking ahead, the company expects to spend between $240 million and $280 million in net capital expenditures and rental fleet additions in 2022. Finning also plans to continue implementing fixed cost initiatives at the globally while targeting BPA growth in the mid-teens over the year.

As mentioned earlier, the pandemic has taken a beating from Finning’s stock value and as such, the company is currently trading well below its intrinsic value, providing investors with a good opportunity for growth.

Insiders put their faith in Finning, buying substantial amounts early in the year. I would be remiss if I did not tell you that there were also a few points of sale, but purchases remain the majority. Moreover, since retail investors hold around 50% of the shareholding, the Canadian infrastructure stock is not short of cash.

Sure, you can stack your cash in AMC as it flounders in mining exploration or the latest NFT craze, but if you’re looking to retire comfortably without the day-to-day stress of trading flashy tech stocks, you have to play the long game.

If you want a technical breakdown of Finning, check out Vishal’s article!

Remember to do your due diligence and speak to an investment professional before making any changes to your portfolio. Once you’ve done that, pick your winning Canadian infrastructure stock and secure your future. Good luck to everyone!