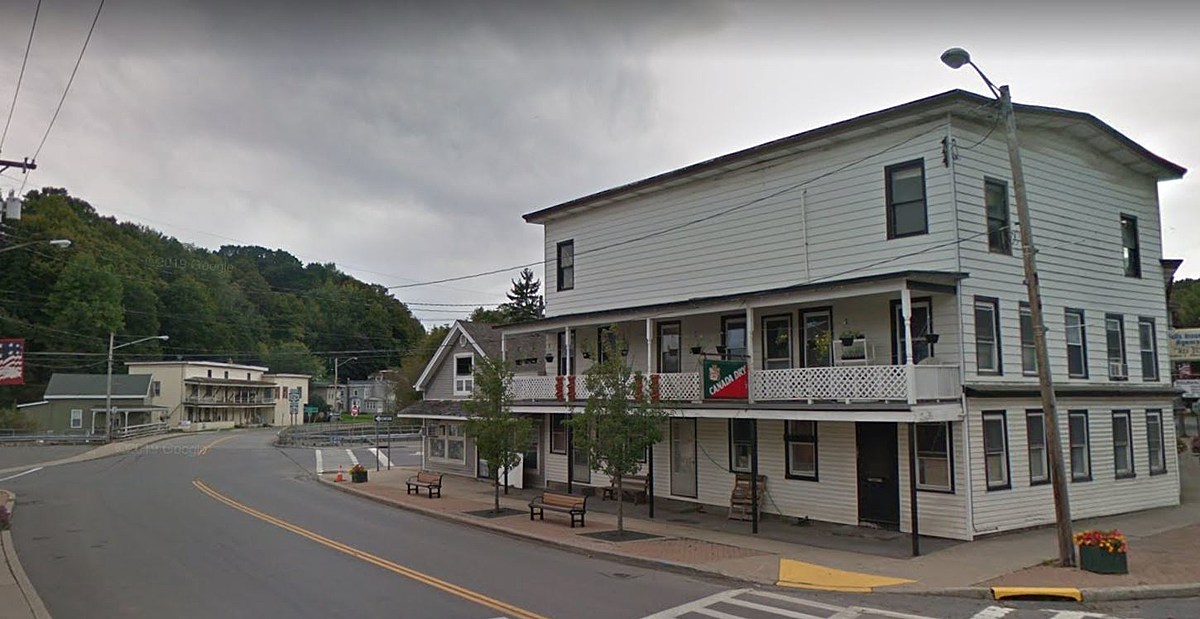 Claims that Oriskany Falls, New York is home to a secret cult are nothing more than an urban legend.

Legend has it that Oriskany Falls was home to a secret cult, a story that began at Colgate University, near the village of less than 800 people. Students are warning each other to leave campus, according to Weird US.

The cult is so well known on campus because its members supposedly hate the nearby university, its students, and its faculty.

Oriskany Falls Mayor Steve Jeffers has lived in the village his entire life and says there is no evidence of a secret cult. “I heard the rumor years ago and I don’t know why anyone would claim this. It’s hurtful. I know everyone in this village.”

The Colgate Maroon News, a student newspaper, explored the famous legend in 1997, claiming that “the butterflies on many houses represent membership in a secret cult.”

The famous legend was even featured in a SUNY article that explored stories hidden in New York State.

But other than a few stories without any real proof, the rumors are just that, rumors. And they hurt everyone who lives in Oriskany Falls or has ever lived there.

The small village does not have a secret cult. It is the home of a community with a big heart. “Everyone knows everyone here and helps everyone out when they can,” said Mayor Jeffers. “We are a tight-knit community that takes pride in our hometown.”

25 real crime scenes: what do they look like today?

Below, find out where 25 of history’s most infamous crimes took place – and what the locations are for today. (If they remained standing.)