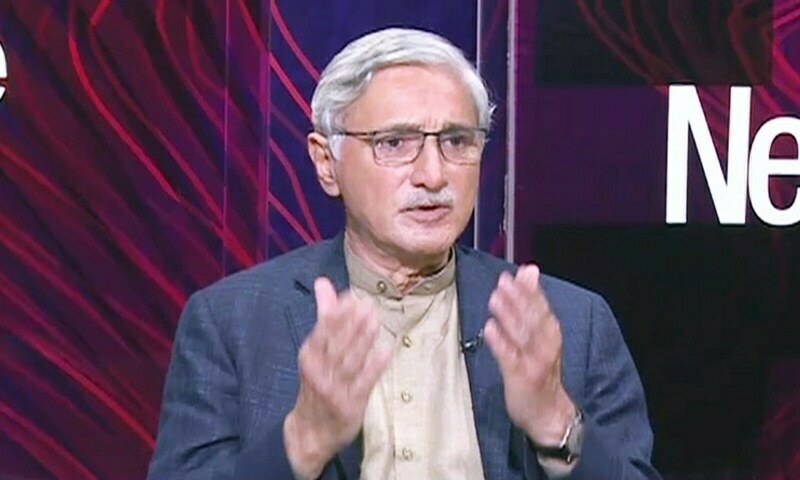 PRIME MINISTER Imran Khan’s distant friend Jahangir Khan Tareen finally confirmed what has long been alleged by political observers from all parties. In a speech to a crowd at his political base Lodhran this week, Mr. Tareen spoke for the first time about his key role in forming the Punjab government for the PTI.

He said he used his plane to approach independent candidates who had won in different constituencies to help Mr Khan. While he did not provide any details on how the loyalty of these independents was earned, he made it clear that he had achieved the results Mr Khan wanted. Mr. Tareen’s role in attracting MPs and independent MPAs is no secret. In fact, after the election, many jokes circulated that he was coaxing independents into joining the PTI.

Before his relationship with the prime minister deteriorated, he benefited from the informal but powerful position of the party’s problem solver, firefighter and political negotiator. In fact, it was long believed that he was the kingmaker and the party financier. The timing of this “revelation” is interesting, however.

Why is Mr Tareen so eager to show his political muscles now, at a time when the Prime Minister is embroiled in a crisis involving the appointment of the new master spy? Is he showing his strength to those who hedge their bets on the next election? Opposition parties have long accused the PTI of bargaining and buying the loyalty of independent members using Mr Tareen’s money. What prompted him to admit his role three years after the election? Interestingly, not only is Mr. Tareen known to be a magnet for voters, he is said to have cordial ties to the security establishment as well.

Although details are scarce, Mr Tareen’s confession highlighted the unscrupulous practice of vote-buying and political transactions during elections. Like other seasoned politicians from other parties before him, Mr. Tareen was a politician who drew independents into his party’s fold with the promise of a reward. Others have done the same in the past, whether by offering ministries, pledging funds to parties or more, none of which is made public or controlled. This dirty politics is unfortunately a common practice in our democracy in which bribes and political deals are made behind closed doors without any accountability. It is a custom that favors the powerful, undermines democracy and strengthens autocratic forces.