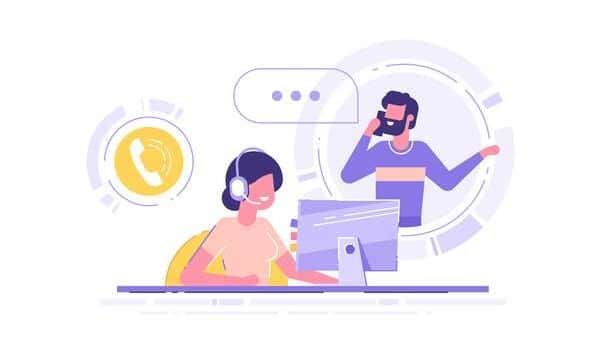 The Indian e-commerce market has grown exponentially in recent years and is expected to continue to grow. According to statistics released by London-based data and analytics firm GlobalData, India’s e-commerce sales will reach $ 120.1 billion by 2025, growing 18% per year from from 2021.

This growth is visible through the millions of products that are bought and sold across the country every day. Data released by the Department of Consumer Affairs (DCA), Ministry of Consumer Affairs, shows that as shoppers migrate rapidly to online platforms, there has been an increase in consumer disputes regarding e-commerce. In the past four years, almost 22% of all consumer grievances in India have been related to the e-commerce industry.

While consumer complaints are dealt with quickly by most e-commerce platforms, a small proportion of residual cases may remain unsolvable. Some of these cases head to Indian courts, where they can take years as they work their way through the court system.

Snapdeal believes that in a progressive online ecosystem, the process of resolving any outstanding disputes should be as easy and quick as the process of purchasing online.

To do this, Snapdeal enlisted the help of Sama, an online dispute resolution (ODR) specialist, who resolves disputes faster and more cost effectively using technology and a network of highly skilled professionals. qualified.

As part of this initiative, Snapdeal has launched a pilot project with Sama Suljhao Manch, to resolve ongoing consumer disputes. The pilot results highlight the role that technology and processes can play in reducing delays and facilitating win-win outcomes for all stakeholders.

Almost 240 cases, where consumers have expressed interest in exploring a reconciliation process, have been covered by the project. Of these, full dispute resolution was achieved in nearly 130 cases, achieving a success rate of 54%. Cases that typically take up to three years to resolve were resolved by Sama Suljhao Manch within 15 days!

The ODR process brought both parties to the negotiating table via an online mediation services platform with the assistance of a neutral and expert conciliator. Equipped with conciliation powers under the Indian Arbitration and Conciliation Act, 1996, the conciliator persuaded the parties involved to come to mutually agreeable terms which are legally binding on both parties. Thus, Sama succeeded in quickly and amicably resolving several consumer disputes.

In addition to speeding up the settlement process, the exercise also provided an additional benefit to Snapdeal in terms of strengthening relationships with its users. According to Snapdeal General Counsel Smriti Subramanian, “Snapdeal users appreciate our proactive approach to resolving issues. They also recognize that our approach to problems is not adversarial, but is in fact both collaborative and adaptive. As a responsible e-commerce player with strong social and governance policies, the user priority has always been Snapdeal’s goal. “

ODR is the way forward

The Indian government and the judiciary are also encouraging the adoption of the ODR mechanism. Earlier this year in April, NITI Aayog launched the first online dispute resolution (ODR) manual that highlights the types of ODR models that businesses can use. ODR initiatives have also been accepted in the United States, Canada and Europe. The United Nations Commission on International Trade Law (UNCITRAL) also organizes training sessions on ODR.

* Thank you for subscribing to our newsletter.