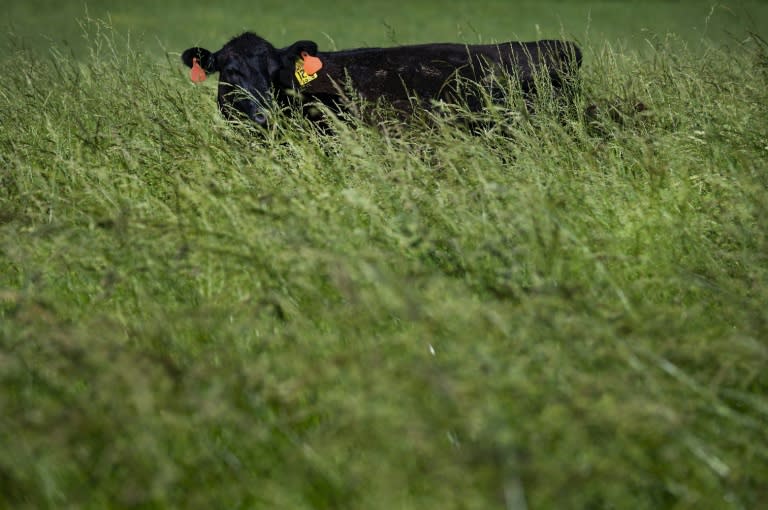 Frictions emerge in North America after a year of trade agreement


A year after coming into effect amid a record economic slowdown, the United States-Mexico-Canada Agreement (USMCA) has yet to end trade friction among North American allies.

All three countries have said the new treaty will benefit their economies and their workers, but, as the anniversary approaches Thursday, neighbors have already entered a series of disputes – many of which have seen the United States s ” oppose Mexican or Canadian practices.

“Much of the attention given to the USMCA over the next few years will be focused on disputes,” said Edward Alden, an expert at the Council on Foreign Relations.

The USMCA replaced the North American Free Trade Agreement, which had been in effect since 1994 and which Alden said envisioned the continent’s three economies would at some point become a single market, like the European Union. .

This vision seems to be dead, at least for now.

As disputes between countries grabbed the headlines, Jeffrey Schott, senior researcher at the Peterson Institute for International Economics, credited the agreement with “removing the cloud of uncertainty” from continental trade.

“It creates a better atmosphere for trade and investment than we have had for some time,” he said.

Former President Donald Trump, known for his belligerent rhetoric even towards American allies, has negotiated the USMCA, but his successor, President Joe Biden, could change his policy.

But there are also signs that even under the new government, the bickering will continue.

Canada may be Washington’s closest ally, but when it comes to trade, neighbors have several differences.

The United States has long-standing disputes over Canada’s dairy and softwood lumber industries, and has also challenged Ottawa’s solar panel exports and the taxation of U.S. tech companies.

US Trade Representative Katherine Tai said she would advocate for US interests, starting with dairy farmers.

His office has established a USMCA dispute resolution group to examine the issue of Canada’s milk quotas, much to his dismay.

He also called some provisions “undermining Canadian sovereignty” because they restrict Canadian exports while allowing more imports from the United States.

Across the border, David Salmonsen, senior director of congressional relations with the American Farm Bureau Federation, highlighted a long list of trade disputes, but said he was generally optimistic.

“I think we’ll have a better picture once everyone’s economies recover from the pandemic,” he said. “We have supported the agreement, and we believe it will work to keep agricultural trade moving and growing between the three nations.”

Ottawa, however, called its own dispute resolution group over Washington’s 18 percent tariffs on Canadian-made solar panels.

Despite the skirmishes, Valeria Moy, director general of the Mexican Institute for Competitiveness, said that over the past year there has been “no radical change from NAFTA.”

However, she expects the USMCA to have an agreement on labor laws in Mexico in the future.

Washington has already twice invoked the USMCA to ask Mexico City to investigate trade union rights violations in the auto industry, including at a General Motors plant.

“Will this have a beneficial effect on Mexican workers? It looks to me like it will,” she said. “It will force Mexican businesses to make changes.”

But Moy warned that the United States could end up using the labor issue “as a pretext to apply protectionist measures.”