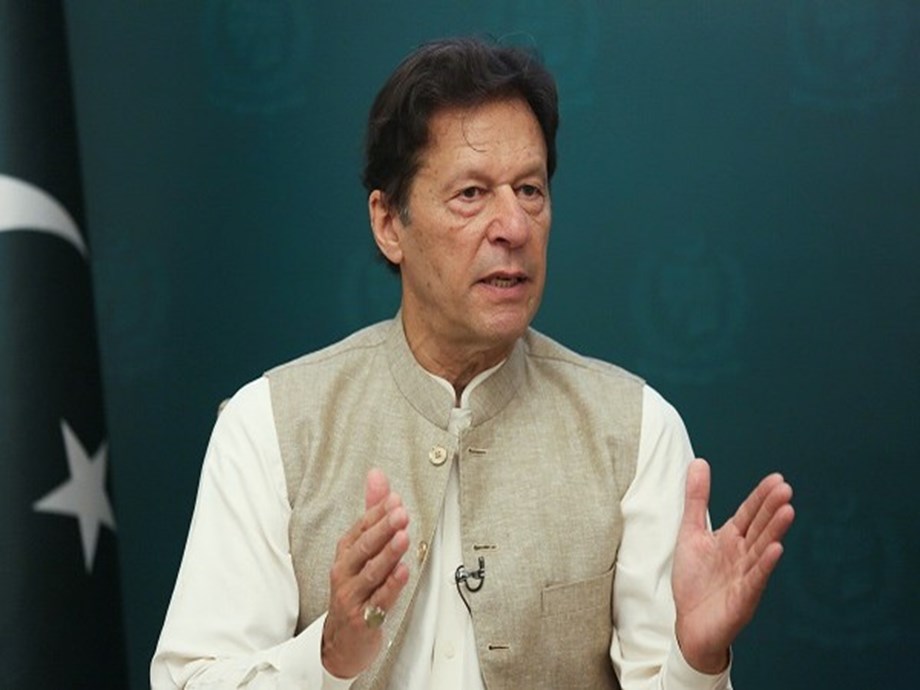 Sarzameen Party (PSP) chairman and former Karachi mayor Mustafa Kamal blasted Prime Minister Imran Khan on Wednesday, saying Pakistan was operating on autopilot and the system could no longer survive. He said millions of cases are pending before the courts and in order to solve Pakistan’s problems, institutional issues must be resolved, The News International reported.

He also said that former chief justice Saqib Nisar collected donations from across the nation in the name of building a dam, but today neither Nisar nor the address of the dam is known. The PSP chief further said that the son of Judge Iftikhar Muhammad Chaudhry had been accused of accepting millions of rupees in bribes to settle a case by his father, who was then chief justice.

“The country operates on autopilot. Under such circumstances, this system cannot survive any longer,” Kamal said. Speaking to the media during his visit to the residential building, Kamal said the Nasla Tower should not be turned into “another Lal Masjid by pushing the oppressed against the wall,” The News International reported.

The Supreme Court on Thursday delivered a detailed verdict in a case relating to the construction of a 15-story Nasla Tower on Sharea Faisal in Karachi on encroached land intended for a service road. Earlier on October 25, the SC ordered authorities in Karachi to demolish the Nasla Tower by a controlled implosion within a week.

“The people of Karachi respect the law, so everyone is targeting this city. If a building is to be destroyed, blow up the SBCA building, which is a hotbed of illegal constructions, to stop illegal constructions in the city,” said Kamal. He added that the provincial government was handing out hundreds of acres of land daily as political gifts and bribes, but did not have an inch of land to provide alternative housing for affected families. the tower, The News International reported. (ANI)

(This story was not edited by Devdiscourse staff and is auto-generated from a syndicated feed.)