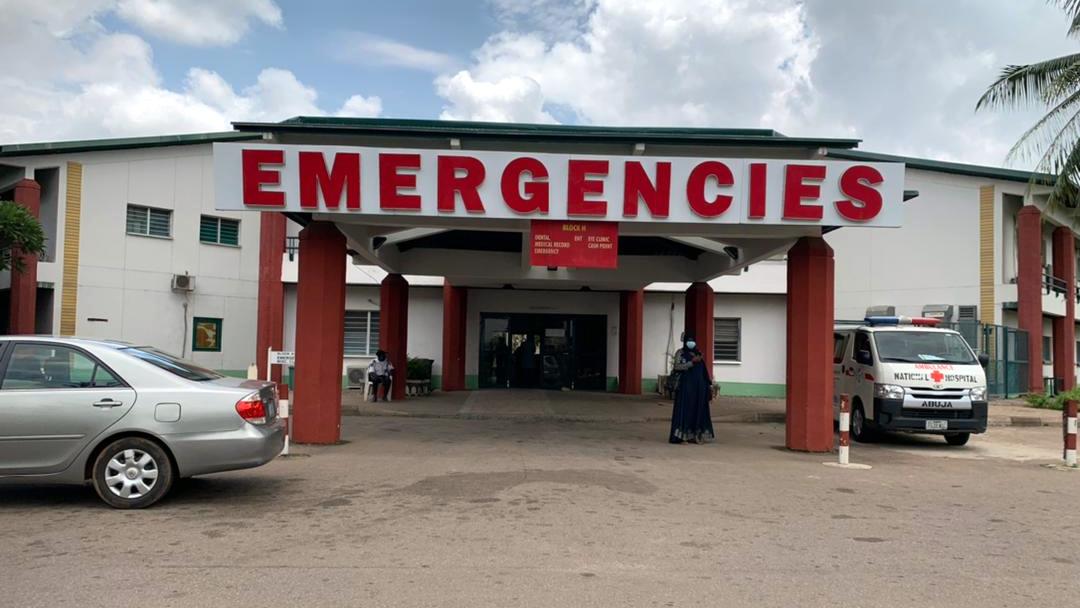 Joint Health Sector Unions (JOHESU) and the Assembly of Healthcare Professionals’ Associations have issued a 15-day ultimatum to the federal government, saying they will start an indefinite strike over outstanding welfare concerns with the union.

Biobelemonye Josiah, national president of JOHESU, said this in a letter to Minister of Labor and Employment Chris Ngige and other relevant officers in Abuja on Saturday.

Mr Josiah said the 15-day ultimatum was made necessary by “the government’s nonchalant attitude to the plight of its members.”

According to Mr. Josiah, “Welfare issues include adjusting the Consolidated Health Salary Structure (CONHES) as has been done with the Consolidated Medical Salary Structure (CONMESS) since 2014, the payment of all salaries retained in April and May 2018 from our members and salaries withheld in the federal government. Medical Center, Owerri, JUTH and LUTH, review of faulty implementation of special incentive and COVID-19 risk allowance, implementation of National Labor Court of Nigeria Alternative Dispute Resolution (ADR) implementation (NICN), consent judgment and other court rulings, increase in retirement age from 60 to 65 for health workers and 70 for consultant health professionals.

“Others are the payment of a revised risk allowance in terms of payment which guarantees fairness and justice to all parties involved, the payment of a consolidated basic service allowance of 30% to nurses / elders -women and others.

“Payment of teaching allowance to members of CONHESS 7 and 8 (nurses, midwives and others) and appropriate placement of graduate nurses and interns,” he said.

The President of JOHESU also said that “others include the payment of unpaid salaries of internal health professionals and all tertiary health facilities, the proper implementation of the framework of consultant pharmacists for public sector pharmacists, between others “.

According to him, “you will recall that until the time of writing this letter, the federal government did not see fit to honor the terms of settlement concluded with JOHESU since September 2017.

“This is in particular the upward revision of the salary structure of CONHESS as agreed, which must be completed within five weeks from the date of the agreement, among other requests.

“The government did not see fit to address these key issues during the last seven days of the warning strike and did not meet with JOHESU until July 12,” he said.

Mr Josiah said it would also be recalled that “in July 2020, the Minister of Health agreed that an error had been made by the government in the payment of the special COVID-19 incentive and risk allowances” .

He added that until the time of this letter, the shortfall has not been paid.

“To make matters worse, when the June 2020 payment was made, the government erroneously decided to re-pay 10% of the Consolidated Base Allowance to our members affected by the shortfall in April and May 2020.

“This is contrary to the spirit and content of the memorandum of understanding signed on April 21, 2020.

“JOHESU, in accordance with the provision of Section 41 of the Trade Disputes Act Cap.T8 LFN 2004, is compelled to give the Federal Government of Nigeria a 15 day ultimatum effective September 3.

“You are all placed on red alert for strike action if the federal government delays responding to our demands,” he said.

Mr. Josiah noted, however, that “JOHESU had shown maturity, selflessness and patriotism in the face of extreme provocations and the government’s nonchalant attitude to the welfare of its members.”

The country’s resident doctors are currently on strike.

Good journalism is expensive. Yet only good journalism can guarantee the possibility of a good society, responsible democracy and transparent government.

For free and ongoing access to the best investigative journalism in the country, we ask that you consider modestly supporting this noble enterprise.

By contributing to PREMIUM TIMES, you help maintain relevant journalism and keep it free and accessible to everyone.