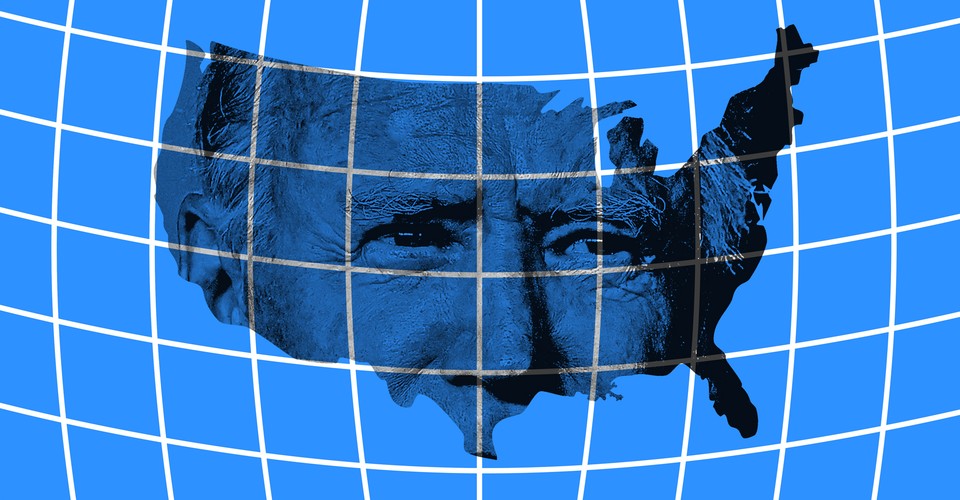 Biden has his own version of ‘America First’


William J. Burns: the blob meets the heart of the country

The Trump administration claims that multilateral trade agreements allowed weaker states to gang up on and punish the United States. It was one of Trump’s arguments for withdrawing from the Trans-Pacific Partnership, a trade bloc negotiated by the Obama administration and 11 other nations to facilitate trade, establish trade standards and counter Chinese influence in the world’s most economically dynamic region. To the extent that the Trump administration has supported trade talks, U.S. officials have asserted that bilateral deals allow the United States to dictate superior outcomes. (Never mind that the US-Mexico-Canada Trilateral Agreement was the only commercial agreement that Trump shut down.)

Probably because of internal opposition, the Biden administration has not joined yet the Trans-Pacific Partnership – which, as a presidential candidate, Biden has pledged to renegotiate. His team echo the Trump administration’s mistaken claims that manufacturing jobs have fled the United States for cheaper manufacturing overseas, destroying the American middle class economy. But 85 percent of job losses in the United States from 2000 to 2010 – when NAFTA was already in place and China joined the World Trade Organization – was due to automation by American companies, not trade. This fact is incongruous with the Biden administration enthusiasm for innovation as a major job creator.

Not only is Biden’s understanding of economics misleading, so is his understanding of public attitudes toward commerce. As commentator Daniel Drezner said highlighted, even the voters who elected Biden president see trade as good; where support for trade is reduced is among Trump voters. But Biden stubbornly clings to the outdated belief that US domestic politics will not allow joining the trans-Pacific agreement or any other normative trade pact.

Instead, some prominent Democratic economic experts, such as former Treasury official Larry Summers, having advised the Biden team to only enter into sectoral trade agreements, that is, narrowly focused agreements that reduce trade barriers in specific industries (such as digital services or agricultural products). The theory behind it is that chopping a wide range of trade issues into bite-size pieces will prevent opposition to a deal from aggregating. But will it really be easier to get Congress to ratify dozens of small trade deals than just one big one? It’s a testable proposition, but the answer will only be revealed if the president makes the effort to get his trade promotion authority extended by Congress because it expires on July 1. Moreover, negotiating trade barriers one economic sector at a time is likely to take as long as going country by country, as the Trump team ostensibly did.

Australia ready to bring China to WTO on tariffs